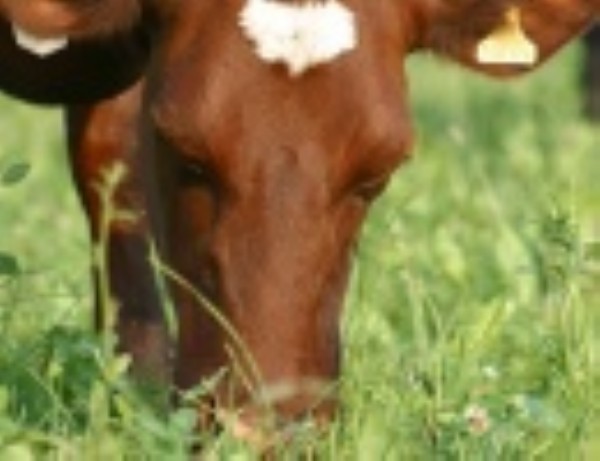 This mixture gives you a taste of the benefits from mixing plant species and increasing the diversity of grass leys, with less specific management needed in terms of a mob grazing approach than a full herbal ley mixture.

We’re great advocates of herbal leys here at Cotswold Seeds and are often asked to talk about the many benefits to forage, livestock health and soil fertility. Herbal leys have traditionally been used to build soil biomass and structure in an arable rotation, acting as a minimal input, four year break crop, but that’s not all they do. The deep rooting species in the mixture add drought tolerance and the mixture of species also ensures a longer growing season while plants such as sainfoin, chicory and birdsfoot trefoil, have anthelmintic properties, creating less reliance on artificial wormers.

The deep rooting herbs, notably chicory, mine the soil for important nutrients and minerals, making them available to the grazing livestock and lowering the need for bought in concentrates. The high protein rich legume content of these leys also reduces the need for expensive artificial nitrogen, since they fix their own. Finally, growing a complex mixture of species significantly increases production of the forage due to an ‘overyielding’ effect.

The new ley is featured in our new catalogue, together with a growing guide.