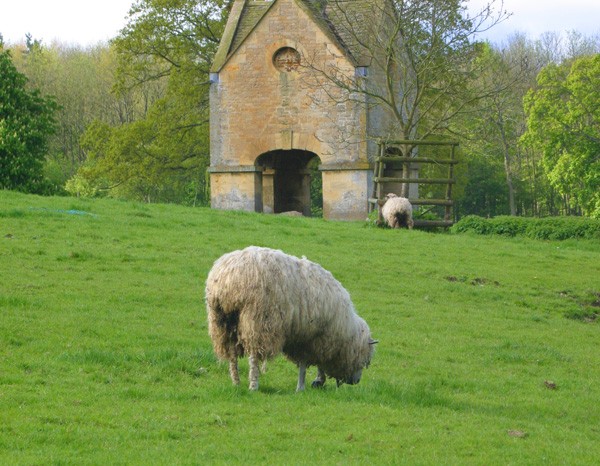 Temperature, day length and the amount of sunlight all have a direct influence on how much early growth you can expect from grass leys.

Species choice is also vital with early growing ryegrasses such as the hybrid and Italian types good for spring growth, as is cocksfoot. But the best for early bite is westerwolds an annual ryegrass which can provide good grazing in early February.

Legumes such as white and red clovers are slower to grow than many grasses but yellow trefoil can make good early production. So when choosing the constituents for a mixed ley to give some early bite, a combination of early and later species is the best option.

It is also good to bear in mind that legumes will not start fixing nitrogen until the soil is 8°C.