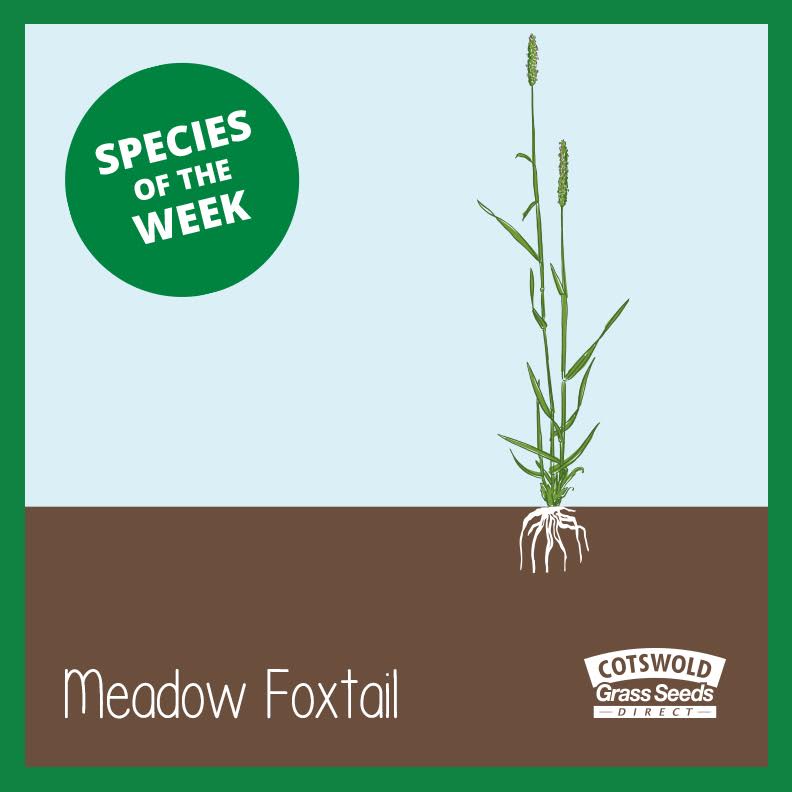 Deputy Environment Minister Steve Luce is keen to move ‘towards a system of farming that is less chemical-dependent,’ and leading the way in this, is Paul Carre, an intensive grower of Jersey Royal potatoes at Le Fosse au Bosse Farm. He sought advice from his neighbour, Glyn Mitchell, who has been trained by US soil microbiologist Dr Elaine Ingham and was keen to trial a system of microbe enhanced regenerative soil (MERS).

MERS involves the use of diverse cover crops together with carefully produced compost to boost soil microbiology and facilitate the exchange of carbon and minerals by microbe and plant interactions during the growing season. This allows farmers to manage the C:N and fungal/bacterial ratios to suit the needs of future crops and the water holding capacity of the soil.

A no-til policy is also employed, since heavy machinery compacts soil which contributes to the destruction of the microbiology. When the soil is alive with microbiology, ploughing becomes unnecessary anyway, as it turns to a carbon-rich cottage-cheese-like texture.

When Paul Carre looked over his hedge into neighbouring fields, he was amazed to see how healthy Glyn’s potatoes looked compared to his own. ‘It was a dry period and our potatoes were struggling,’ says Paul. ‘They were from the same seeds, but Glyn’s spuds were standing up and the size of the leaves was phenomenal.’

This was enough to convince Paul to hand over a 1 hectare field for trial using a three-way cover crop (rye, vetch and radish) from Cotswold Seeds, for 1100 verges of Jersey Royals.

‘Before planting, the conventional crop of potatoes was dug up and the soil injected with a compost tea, using a subsoiler. The cover crop was put in, left, and swiped in October/November, which was a little too early. This year it was left in situ, until a week before we planted, and then pulverised it. We didn’t plough which was a first for us.  We just rotavated the field. My brother used a three metre power harrow to ridge the field up for planting by hand. The tractor pulled so easily which was a real eye opener. Last year the field had been waterlogged but this time there was no water anywhere and the soil was a mass of roots. We used no chemicals and the crop we had out of it this year hit three tonnes of OG which was unbelievable, and the texture and the taste of the potatoes was amazing, completely different to our conventional ones.’

Prior to harvest, a mobile refractometer application (BRIX) was used to measure taste, nutritional value and goodness. The BRIX levels of conventional grown Jersey Royals comes in poor, organic grown potatoes fair better but potatoes planted in MERS came in much higher.

The trial was so successful that Paul immediately increased the area covered from one hectare to fifty, using a seven-way cover crop, adding peas, buckwheat, turnip and cocksfoot to the original mix of rye, vetch and radish. He has plans to turn the whole farm over to cover crops + microbes within five to six years.

‘Putting cover crop in is two thirds more expensive initially but saves money because no chemicals are needed,’ says Paul. ‘Plus, the potatoes are superior, and there’s no contamination of the water supply. It means there can be a future in farming on Jersey.’

No Till Crimper Roller Experiment