The Kitchen Garden People’s first summer at Honeydale has been a great success, despite the challenges of the weather and the building work going on for the development of the new centre for diverse farming.

Emma, Dan and Christine always compare costs of their vegetables to supermarket costs to make sure their subscribers receive good value for money. They pay £25 per month for a Salad Share, so £300 over the year, and they’ve already received their year’s worth of produce from Chadlington and Honeydale effectively making each weekly share from now until the end of March 2019 a saving. This means that enough was grown for 50 people, which is good going, considering the tomatoes in the polytunnel at Honeydale got what we suspect was heatstroke. It looked like frost damage but was more likely to be the opposite! It was 40 degrees outside on some days and several degrees hotter in the polytunnel. 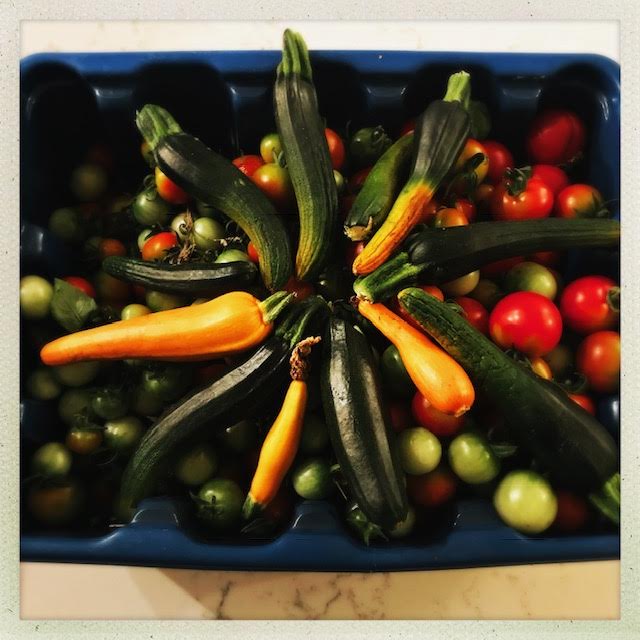 The basil did wonderfully well at the start but then declined towards the end of the summer, and again it could be that it just got too hot. Tests are being done to check it’s not the soil that’s causing the problems but the peppers, grown in the middle of the polytunnel, were exquisite and full of flavour. Emma used just one when cooking and says it flavoured the whole dish. Even the damaged tomatoes were also lovely when cooked. Emma used them to make passata and describes how it tasted so sweet, like she’d added sugar. 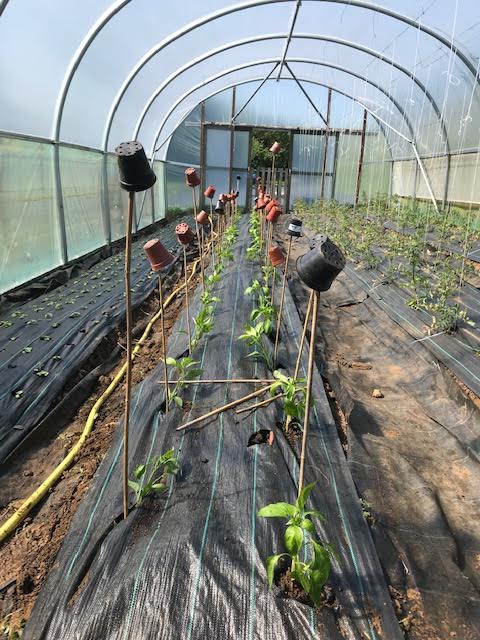 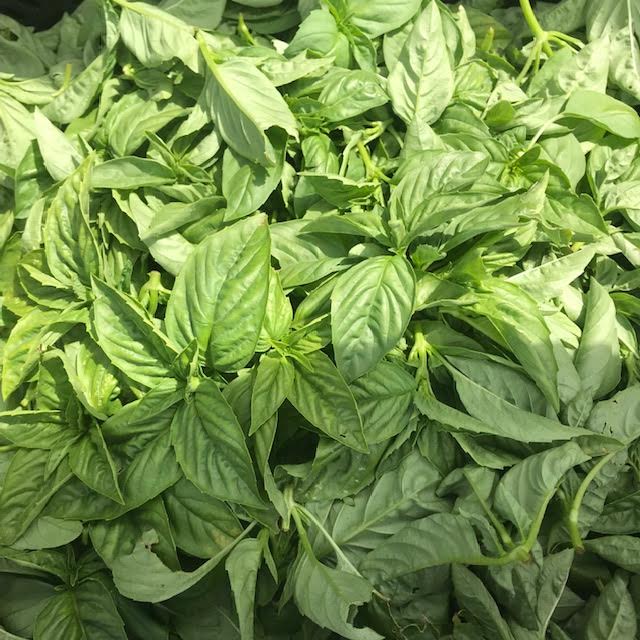 On the field scale the Kitchen Garden People have grown courgettes, cavolo nero and squash, followed by kale and broccoli. They did an experiment with carrots, working with the enviromesh which discouraged the deer and rabbits. The power had to be cut during the construction work and was off for three weeks, which meant they were unable to pump water. Watering by hand was doable in the polytunnel but the field scale had no water... yet everything still did really well under the Mypex which thankfully helped retain the moisture close to the roots. 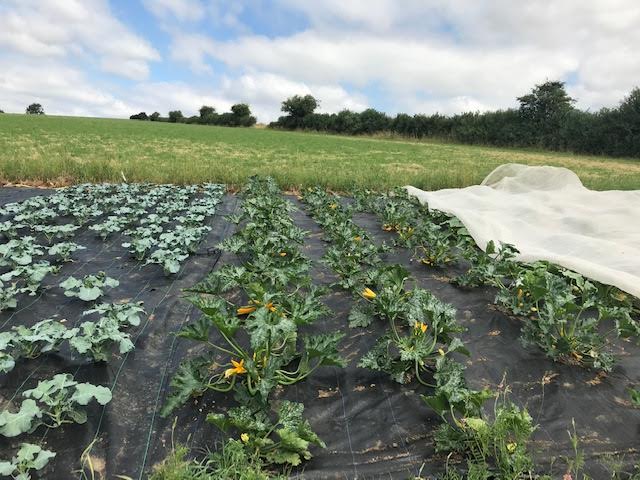 The boxes this year alongside the salad leaves have featured asparagus, kale, broccoli, peppers, chard, pears and damsons, and different varieties of apple every week during the season, picked in a 10 mile radius of Charlbury, these include rare varieties such as Russets, Spartan, Discovery, Lady Henniker and Lextons Superb as well as more familiar names such as Golden Delicious. ‘Our customers were very happy, and we are hoping to increase our shares to 75 next spring,’ says Emma.

For now though, it’s all about preparing for winter.

In September, Emma and Dan worked with a homeschool group of fifteen children, aged between 4-10 years old, who helped to harvest the squash. They harvested 150, enough for three weeks of the share. The children loved to see how the basil, tomatoes and squash were grown and they also helped to prepare the polytunnel for lettuces. This involved ripping out the tomato plants, so the children learned how to take the plant up, shake off the good earth and take them out without getting tangled up in the strings. They all brought a picnic so learned about leaving no trace, and went home with tomatoes and a recipe for green tomato chutney and hedgerow fruit leathers. 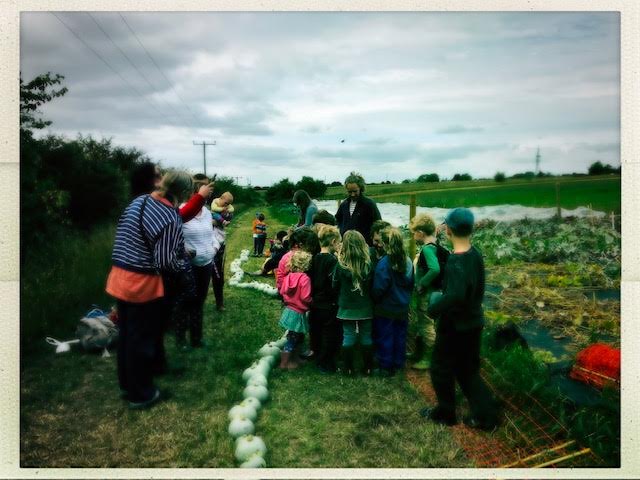 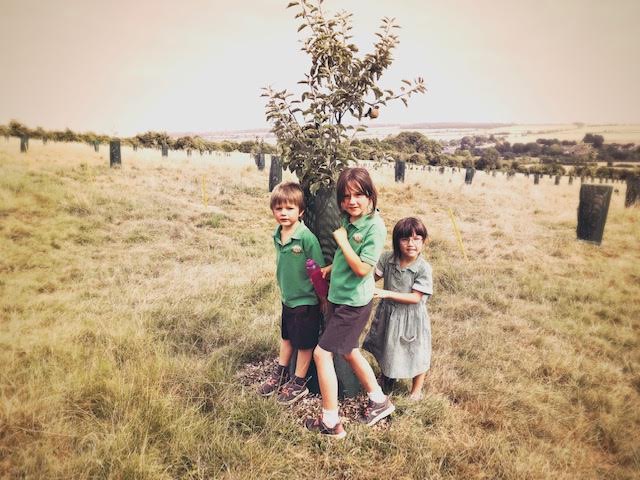 Food over the winter is mainly salad, but on the field scale the plan is to grow leeks in February, with cavolo nero, and cabbages, plus flower sprouts, which are a combination of brussel sprouts and kale. There will also be curly kale and red Russian kale. ‘There’s plenty to keep us busy,’ says Emma. ‘Dan and I usually bring lunch and stay for the day when we’re working at Honeydale. There’s so much wildlife to see. The deer are fearless and we have kestrels, kites, skylarks soaring above us.  It’s a wonderful place to be.’